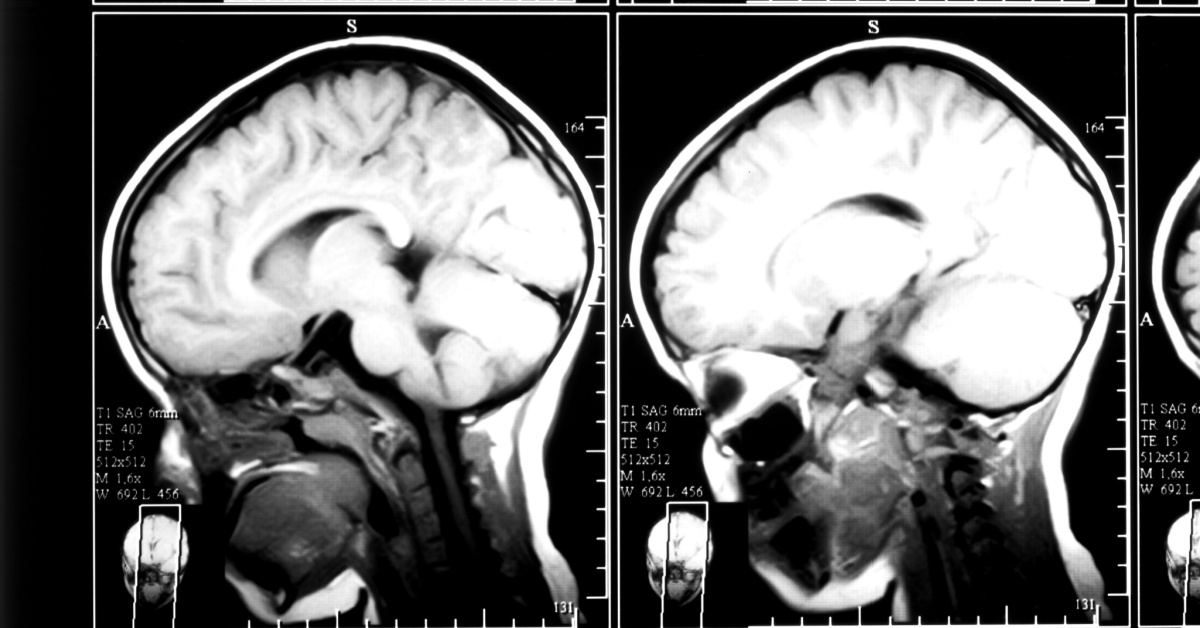 The brain is extraordinarily delicate and needs extra care when avoiding injuries. The human brain has the same consistency as gelatin, so it’s not surprising how many kinds of brain injuries can happen. Even with the protection of your skull, the brain can still suffer from damaging injuries. Depending on what caused the incident, there are two types of injuries. Traumatic and Non-Traumatic Acquired.

Concussions: These are the most common TBIs. A concussion is when the brain functions differently due to the injury.

Edema: Edema is when there is pressure on the brain due to swelling. Because the skull is not as flexible as the brain, it creates pressure against the walls of the skull when it swells.

Diffuse Axonal Injury: This is when the axons of the brain cells fail to function correctly. Bleeding does not occur with this injury, but the swelling is not uncommon. This injury can result in the loss of specific brain function.

Non-Traumatic Acquired Brain Injuries (ABI) are when the injury is caused by internal factors like lack of oxygen, toxin exposure, or pressure caused by a tumor. These injuries can be especially scary because they can sneak up on you without realizing it. These injuries are most commonly due to stroke, tumors, aneurysms, infectious diseases, and more. Here are some ABIs you’ve likely heard of:

Hemorrhage: This is uncontrollable bleeding that can happen within the brain tissue itself or around the brain. These typically occur as a result of a TBI, but when it does happen, it is typically attributed to an aneurysm bursting.

Hypoxic/Anoxic Brain Injury: Hypoxic means a lack of oxygen, whereas Anoxic means no oxygen. Both of these injuries can be severe and are attributed to disruptions in the natural breathing pattern of the individual.

We hope this article was informative, and if you suspect you have any of these, we encourage you to seek help immediately.