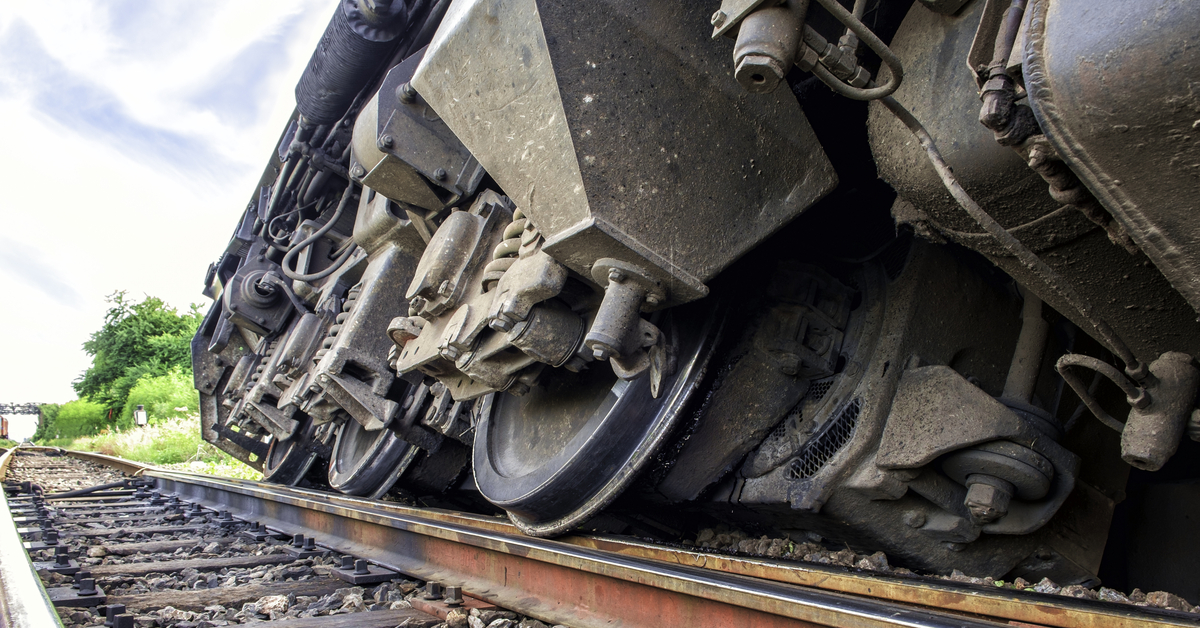 Available data documented by the website Statista indicates 862 rail fatalities in train accidents in 2019. This compares to 806 rail fatalities in 2018. Total deaths illustrate that a “small problem” involving a one 1/4-mile-long train composed of 100 to 173 cars is a big deal. The length and weight of the train mean that it may take this behemoth over 1 mile of train tracks for it to come to a complete stop once the engineer applies the emergency braking system. Even a minor incident involving a train can result in fatalities because trains are estimated to kill one person roughly every 100 minutes. The deaths occur because the locomotive alone weighs between 200,000 lbs. and 440,000 lbs.

We all need to ask while we determine who is responsible for the train wreck: “could this train derailment have been prevented?” The answer should always be that there is a good chance the company that owns the train, the rail owner, the train engineer, or the train manufacturer could all be liable for your train crash injuries.

VICTIMS OF ACCIDENTS INVOLVING A TRAIN

There are railway accidents in which just one worker or commuter slips from the platform and is struck by the train, or a family in a car that is struck and killed at a train crossing that does not have marking or lights.

A significant train accident can also impact a smaller or rural residential area, such as when there is a commuter train derailment. FRA statistics indicate that up to 30 derailment incidents per year, each of which can injure hundreds of passengers. For example, the Amtrak Empire Builder passenger train just derailed in Joplin, Montana, killing three and wounded 50.

A train accident can seemingly be the fault of a driver when a car is stuck on the tracks and subsequently struck by a train that does not have enough space and time to stop safely. The protocol states that the crew of the train must do all that is possible to avoid crashing into any stalled vehicle. However, simply following protocol does not mean it will be possible to prevent a crash. Still, there is a greater likelihood the train company will not be found responsible if action is taken.

Potential victims of a train accident:

Please keep in mind that it has never been necessary for a train to crash with another train or derail due to faulty gear on the train for a person to get seriously hurt due to a train. This makes filing a legal claim regarding a train crash or accident so complex; it is the kind of case that requires a well-versed train accident lawyer. The experienced train accident attorneys of Action Legal Group have been working on train accident injury claims for more than a decade. They are prepared to leverage what they know to help people move ahead after a life-changing accident involving a train.