Posted by admin
in Police Brutality 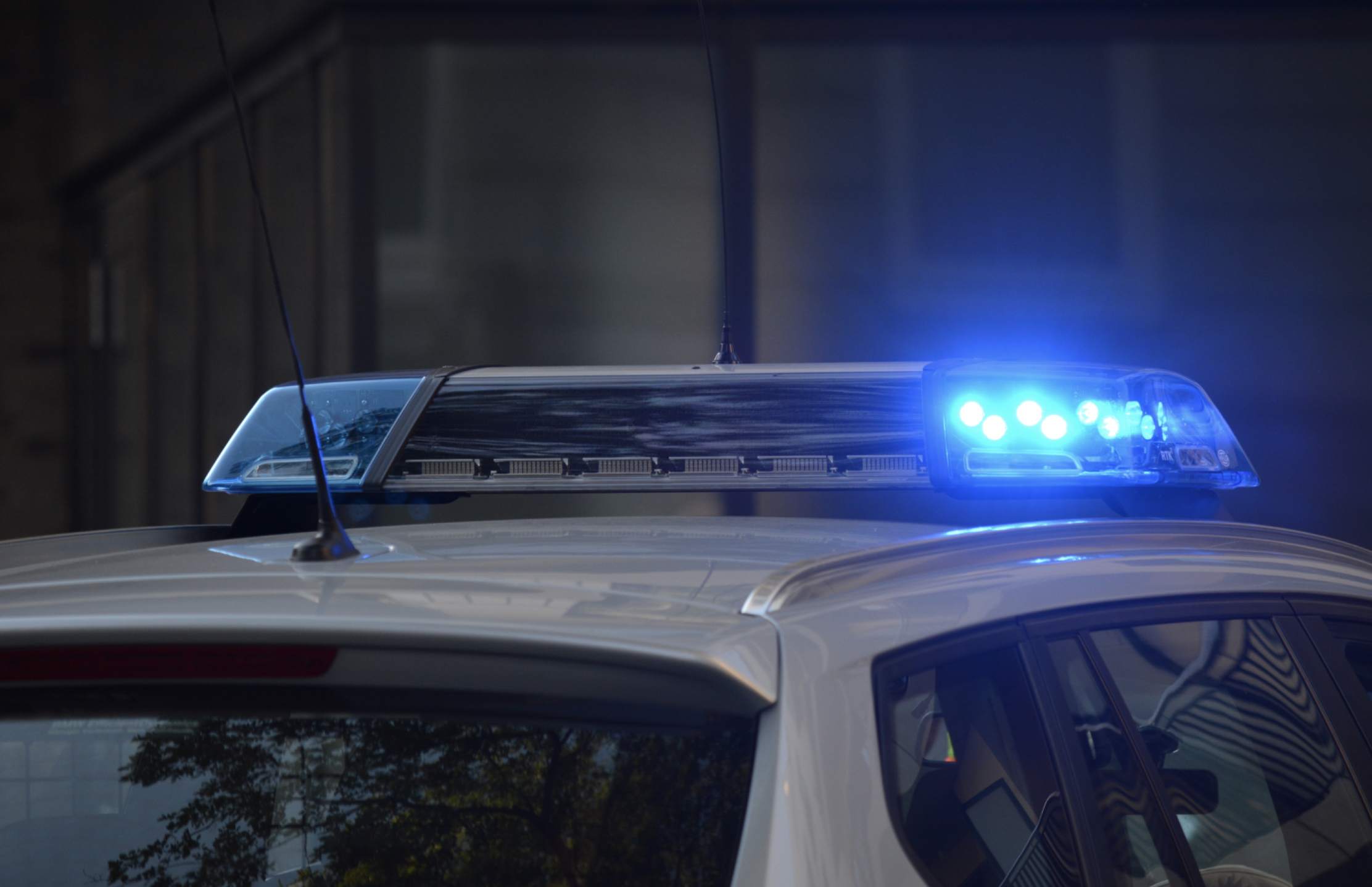 In an update on a story from the holiday weekend, Chicago police have revealed that Bernard Kersh was violently hurled the the curb in an “emergency takedown maneuver” after Kersh supposedly spit on and licked an officer’s face. The brutal arrest was caught on video and circulated widely online, raising tensions between the Chicago police and the African American community. Reports indicate Kersh had sought help for mental illness in October and that he has denied spitting on the officer, the action which apparently warranted the body-slam.