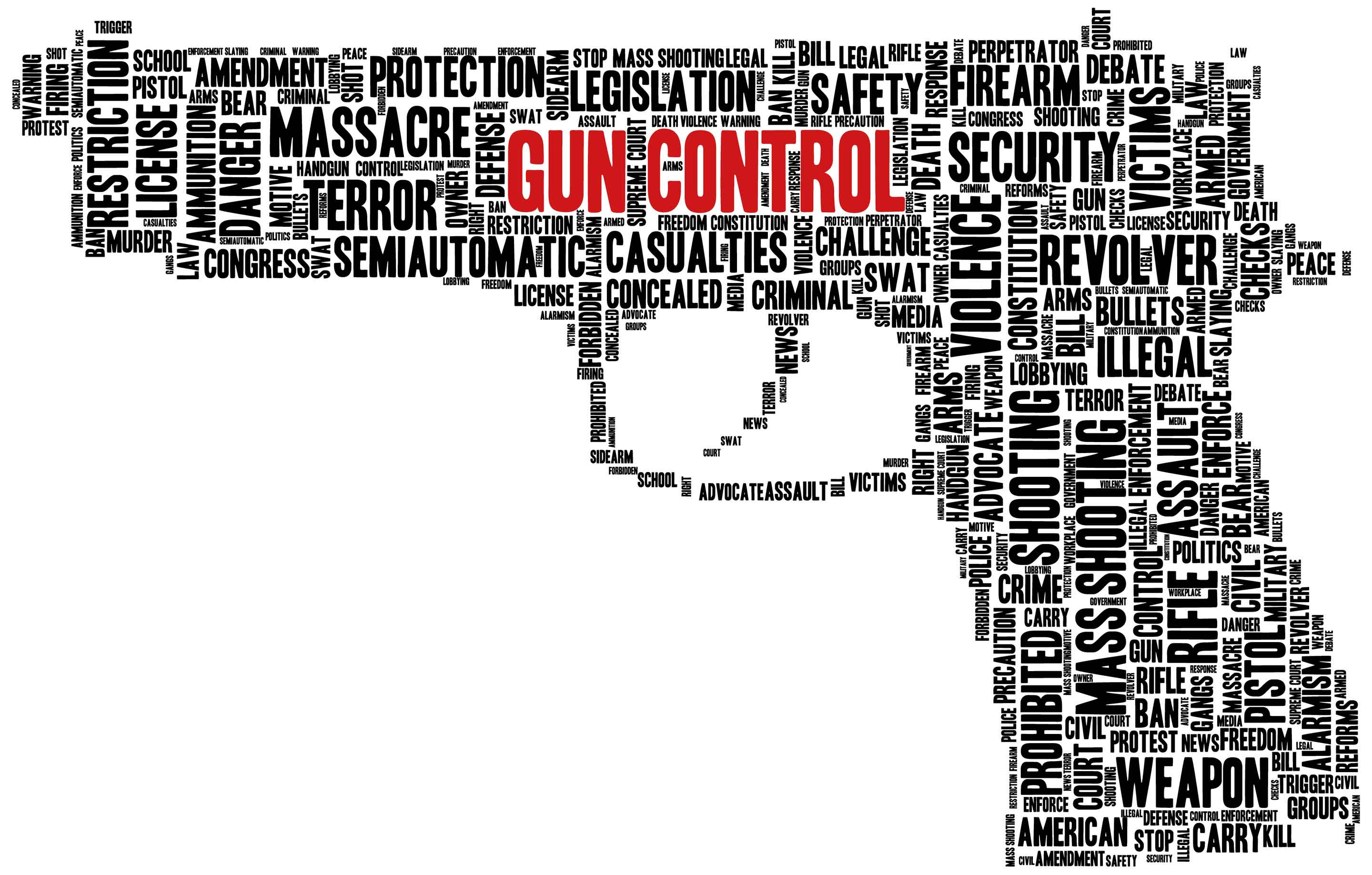 The injuries and insecurity associated with gun violence made headlines Sunday morning when news of gunfire erupting at a house party in North Hollywood hit the web. The incident began when Los Angeles police were called to the site of the party to deal with an apparent noise complaint, but were instead met with people fleeing the residence as multiple gunshots were fired. Five people were shot at the scene and two people suffered injuries expected when people rush out of a building.

Bullet casings recovered from the scene indicate that there was likely more than one shooter and to that end, Los Angeles police indicate that two people have been detained.