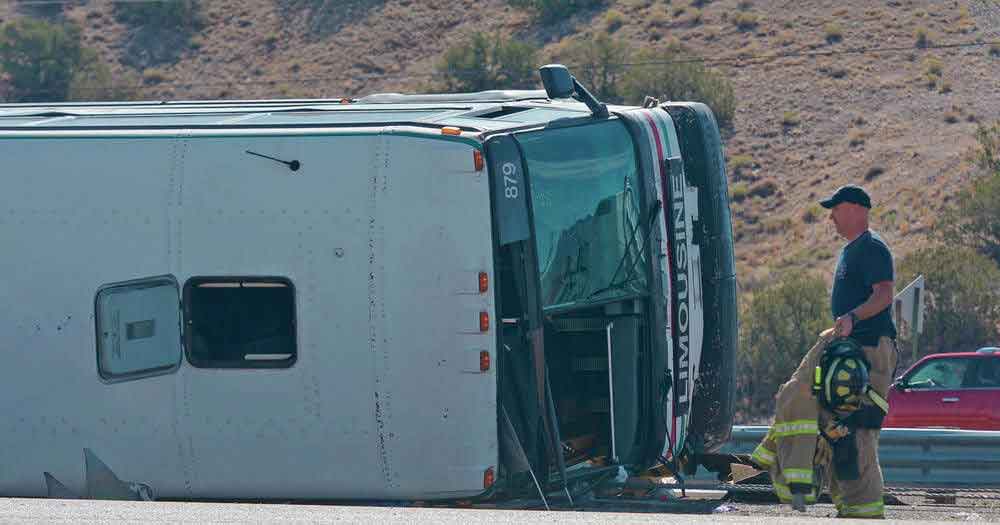 Emerging news regarding the July 15th bus crash in New Mexico indicates that one passenger amongst the nearly 30 people who were injured when the bus rolled, was hit by another vehicle and then sideswiped by by a semi, was carrying almost $100,000. The discovery of this money prompted a separate investigation.

State police investigators from New Mexico are working to reconstruct the accident scene which involved a total of five vehicles as federal authorities work to collect data from the commercial vehicles.