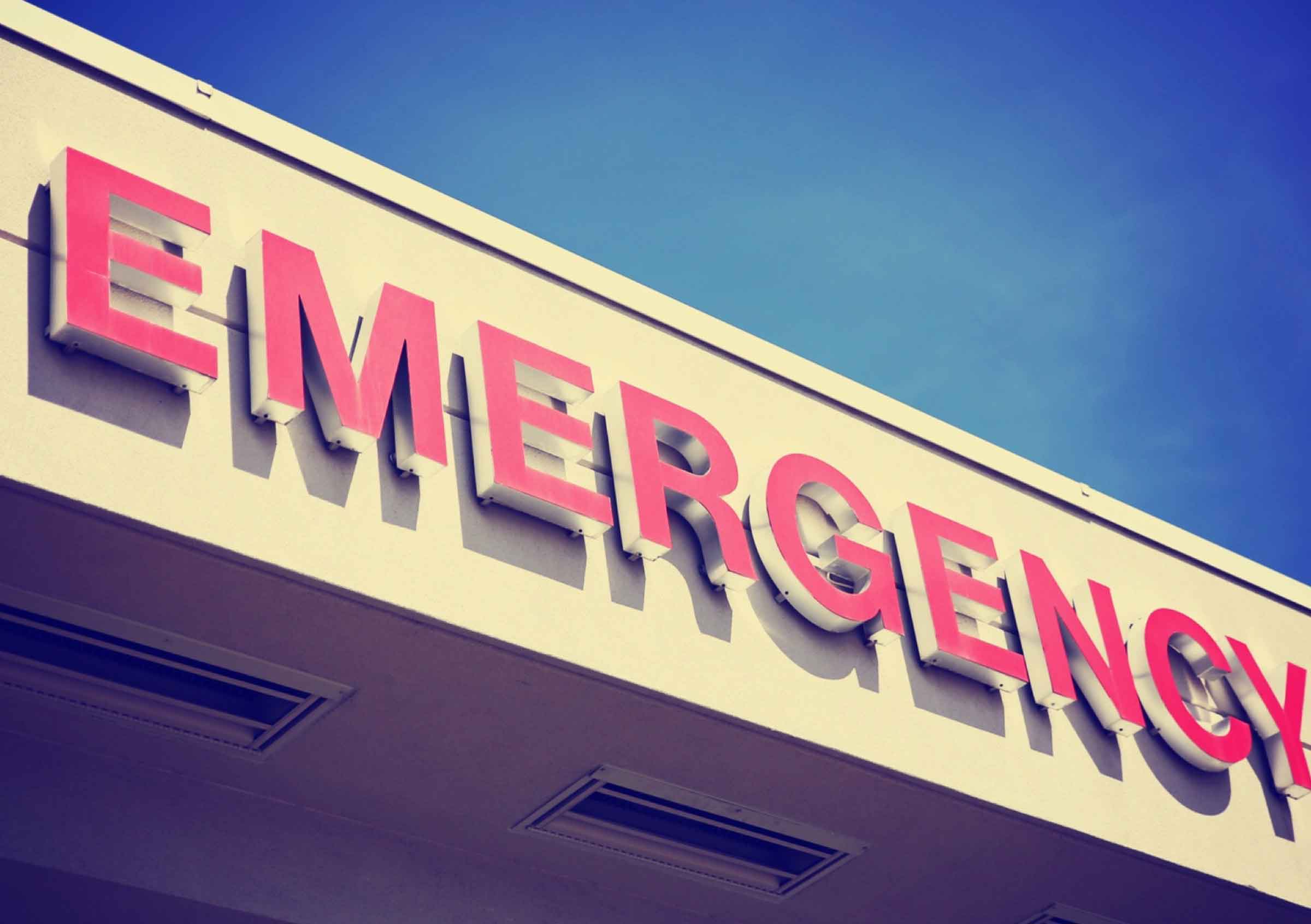 An act of gun violence made headlines yet again when news outlets began reporting an active shooter incident at Chicago’s Mercy Hospital. Police have secured the hospital, but the 32-year-old male suspect critically injured one officer. It is unknown how many others he injured at this time, but police reports state multiple people suffered injuries.

The personal injury attorneys at Action Legal Group understand the issues victims of gun violence face, and can help you work through this difficult time.