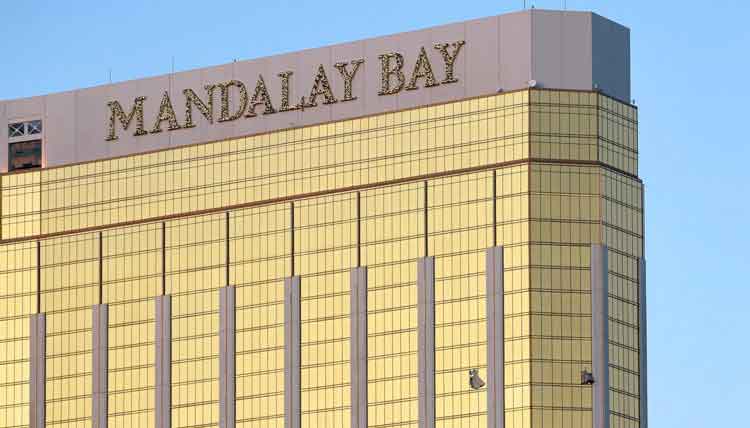 The parent company of Mandalay Bay has filed suit against more than 1,000 people who survived a massacre in which a gunman opened fire on a concert crowd. MGM Resorts International argues that it has no liability of any kind in the attack, but states that the fillings are meant to provide a timely resolution for those who were affected. The lawsuits are not seeking payouts from those who were injured but instead ask the courts to agree that the company is shielded by a federal law known as the SAFETY Act.

To learn more about the filings made by MGM Resorts International and the SAFETY Act, contact the gun violence attorneys from the Action Legal Group.