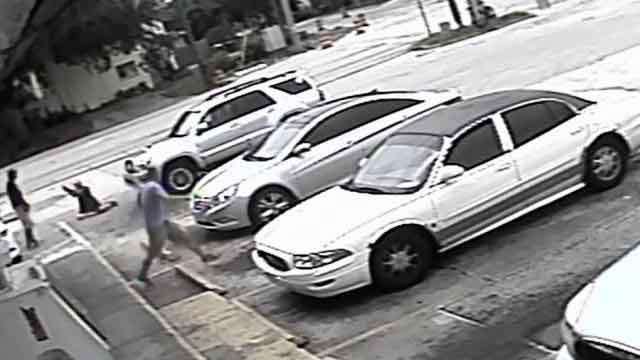 The confusion and sense of loss that follow when gun violence occurs is always terrible but matters become murkier when there is a Stand Your Ground case like the killing of Markeis McGlockton. This case in particular is problematic because Michael Drejka initially provoked the victim and then shot after McGlockton reacted and attempted to turn to leave, meaning that it does not appear that the incident immediately meets the requirements of Florida Stand Your Ground Law. The matter has garnered additional attention because Pinellas County Sheriff Bob Gualtieri has refused to arrest the shooter.

The public is now debating whether this was an incident of senseless gun violence and if it is time to make a change to the Florida Stand Your Ground Law.