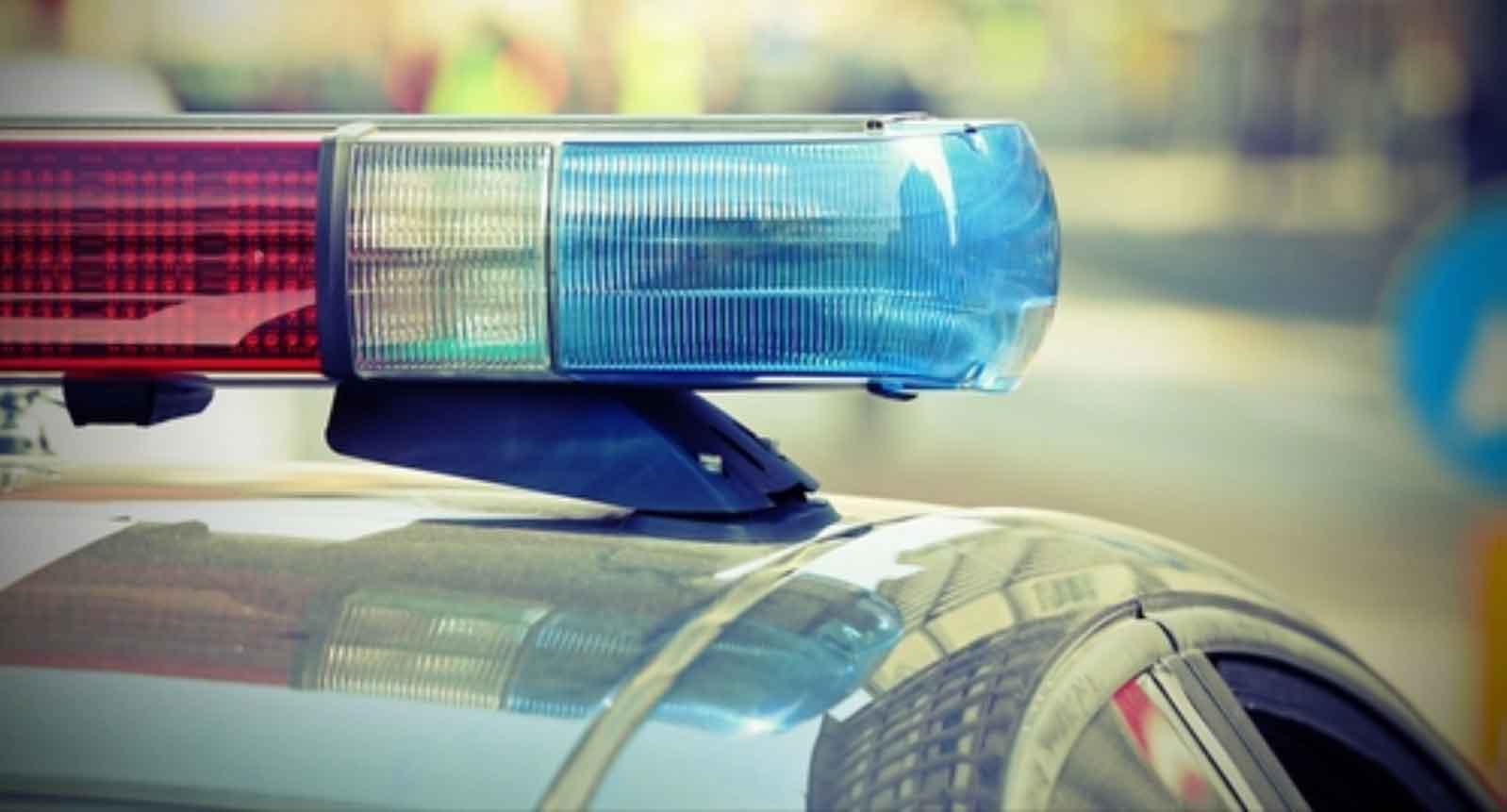 A terror attack on Saturday morning that began in an El Paso area Wal-Mart resulted in multiple casualties and at least 22 hospitalizations for injuries caused by gunshot wounds. The mass shooting resulted in the initial lockdown of local Cielo Vista Mall businesses and eventual evacuation of the mall itself. Local law enforcement initially detained three people for the shootings, but they ultimately only arrested one suspect.

People appear to be prone to accepting the damage inflicted by shooters in mass shootings, a fact that deeply saddens the team from the Action Legal Group. We believe that, if you suffered a loss due to a mass shooting, you deserve to work with someone who will fight for you and your family.